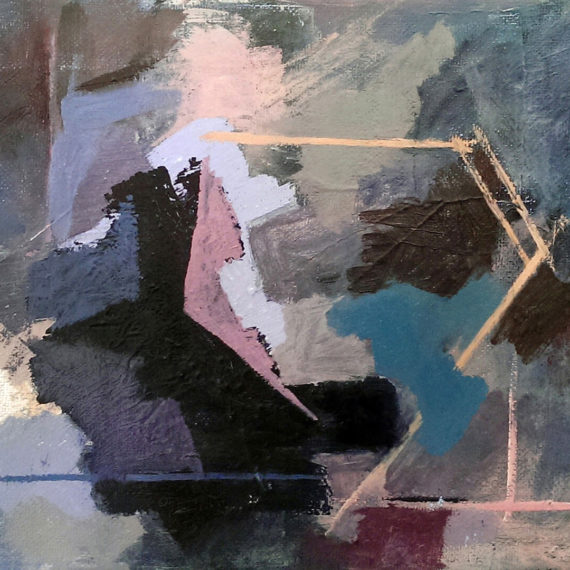 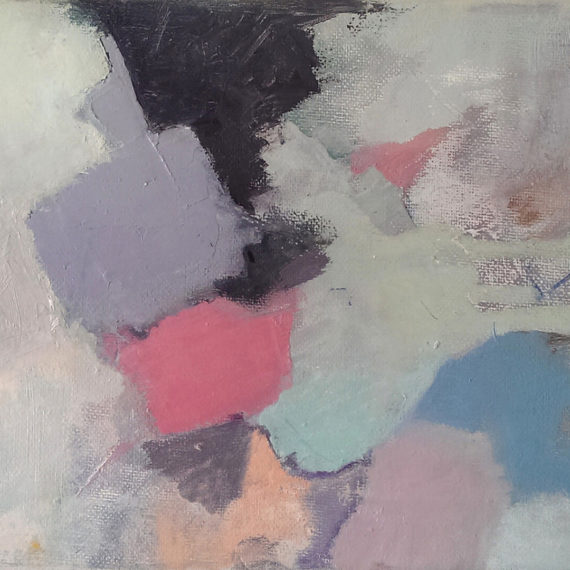 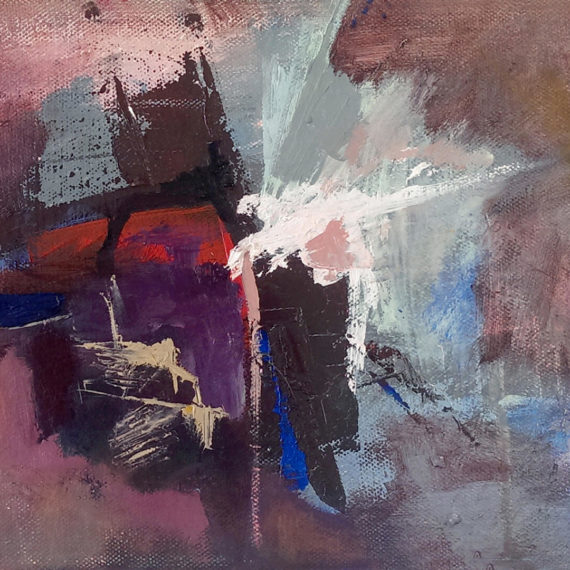 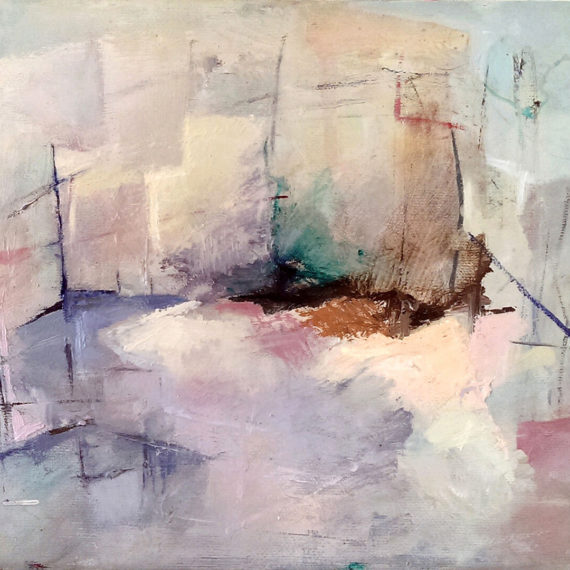 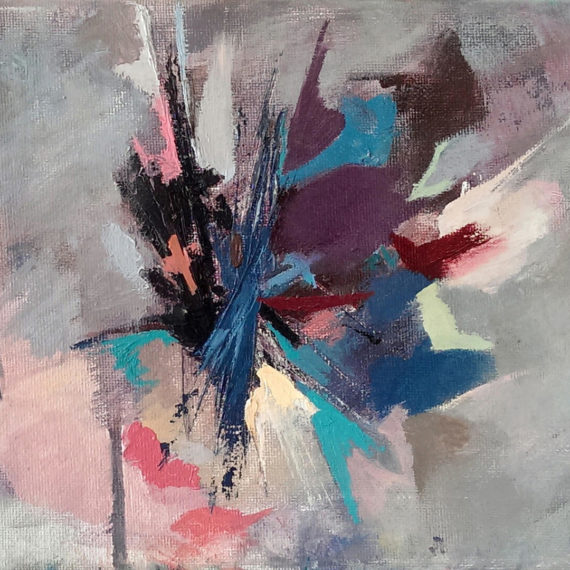 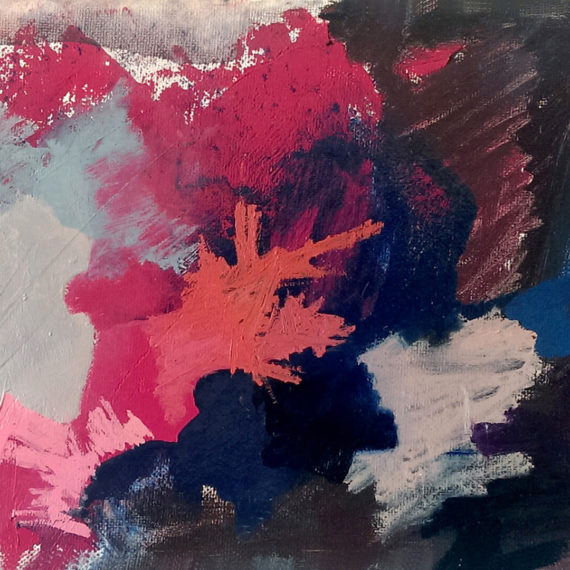 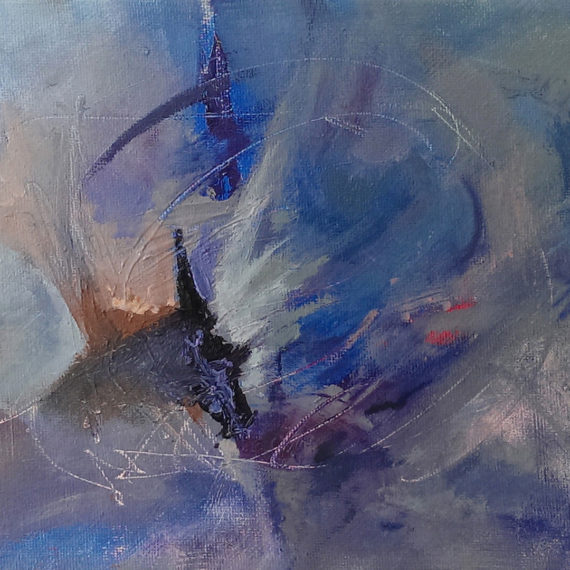 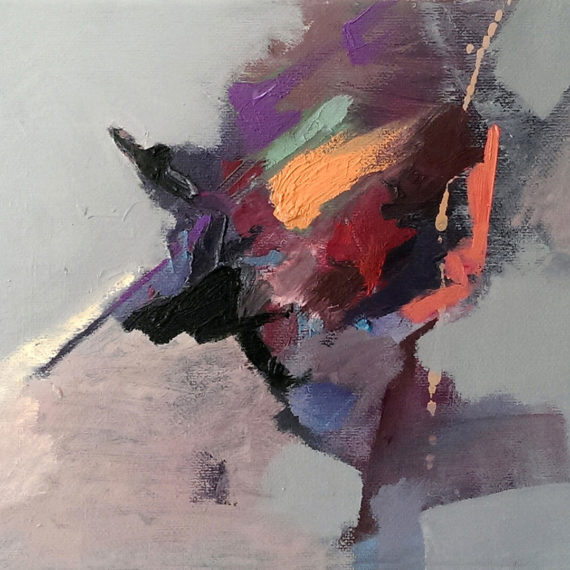 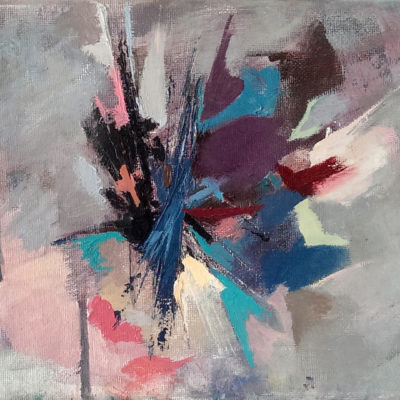 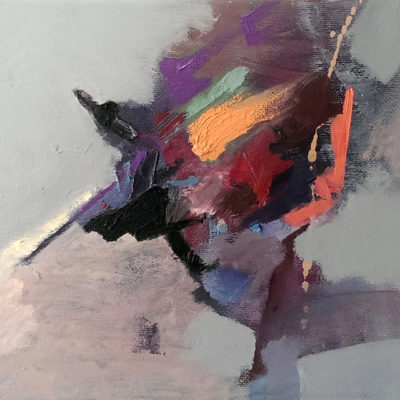 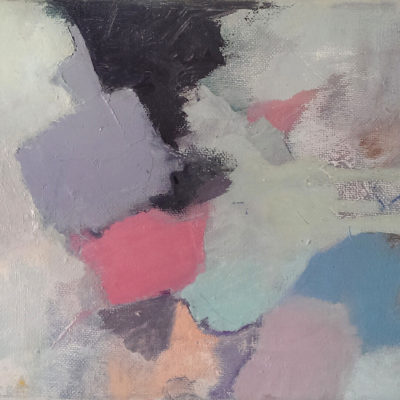 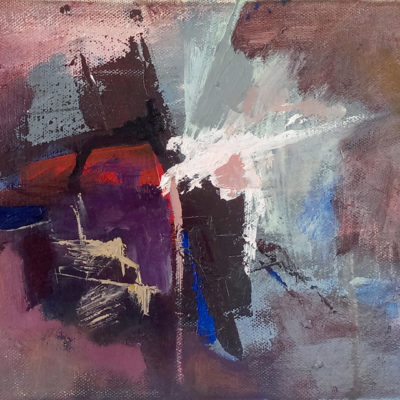 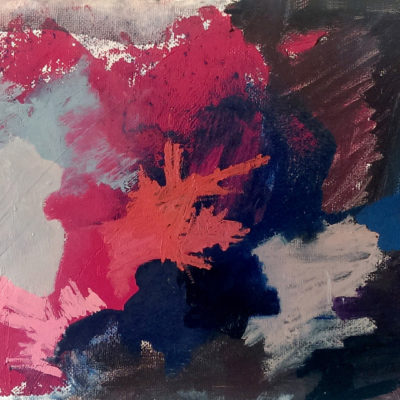 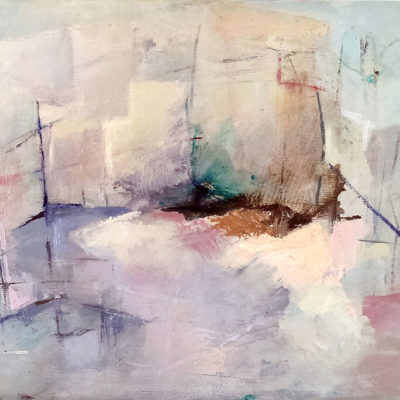 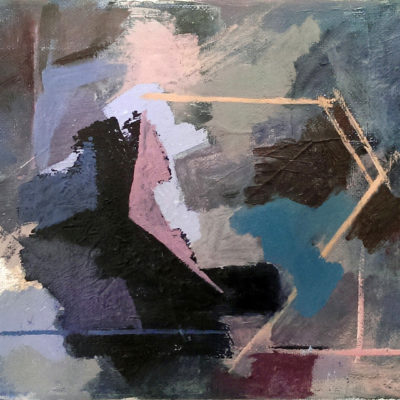 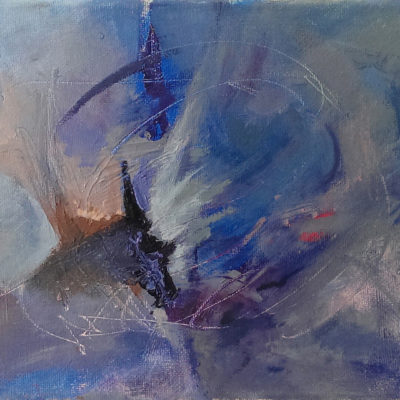 The paintings above stemmed from a collaboration between Lara Sophie Benjamin and musician and producer Bernard O’Neill, exploring different emotions that people experience, but lack the vocabulary to name and cannot explain. They come to us in familiar circumstances but we rarely talk about them.

The idea is explored by graphic designer and filmmaker John Koenig in his Dictionary of Obscure Sorrows, which inspired the artists. It’s an attempt to pin down a universal but largely abstract concept.

The paintings, by Benjamin, were done in short bursts of activity, attempting to visually represent a selection of these emotions. The pieces were worked on in an unstructured rotation and the same piece would never be revisited on the same day.

In turn O’Neill created a musical composition for each chosen emotion. He explored them using the effects of reverb, delay and detuning to unsettle the listener from the normal balances we impose on our audio landscape. Each piece lasts no more than 90 seconds, as after this point the element of reaction has passed.

Bringing the visual and the audio together, the videos featured below were then created. Using photographs Benjamin took of the paintings at various stages of their progression, to create a sequence of images of each piece, the painter made these animations depicting the journeys of exploration set to the music.